The fuse protector is a kind of circuit protection device, which has advantages of simple structure, convenient use, and low price, and it is widely used in power systems, various electrical equipment and household appliances. When the power grid and electrical equipment are short-circuited, overloaded, and other faults, the conductor in the fuse will melt due to self-heating, and then the circuit will be cut off immediately. Unlike the circuit breaker, the fuse protector is a disposable device. When the internal conductor of the fuse is blown, a new fuse must be replaced immediately. In order to prevent the occurrence of leapfrog fuse and expand the scope of accidents, there should be good coordination between the fuses on different levels of lines, that is the rated current of the upper level (power supply main line) should be 1 to 2 levels larger than that of the lower level (power supply branch line).

The lightning arresters are mainly used to protect electrical equipment from high transient overvoltage hazards during lightning strikes, and to limit the freewheeling time. 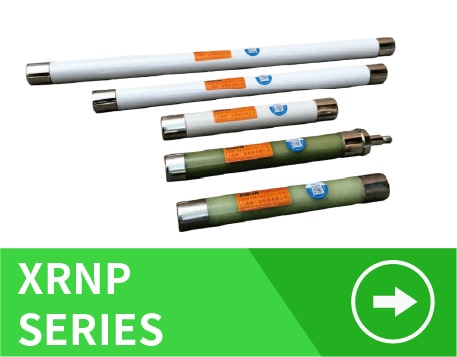 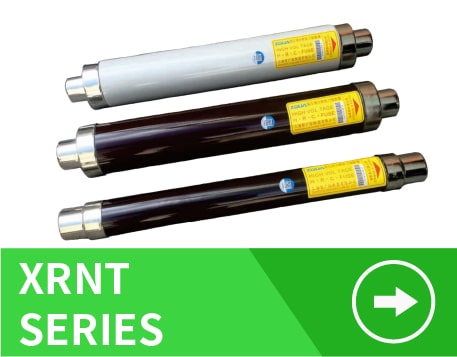 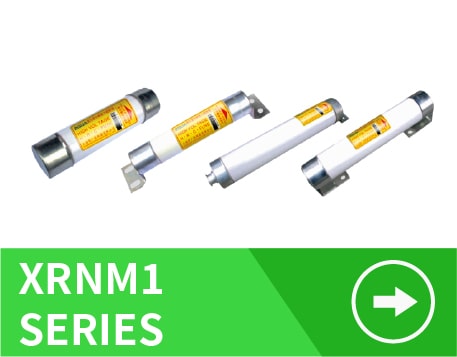 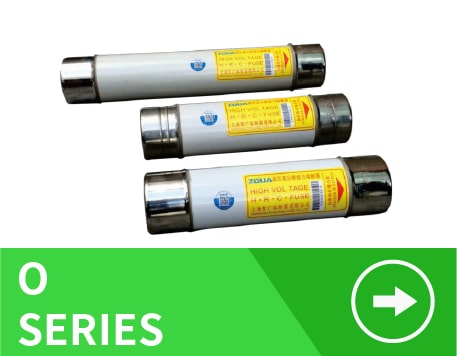 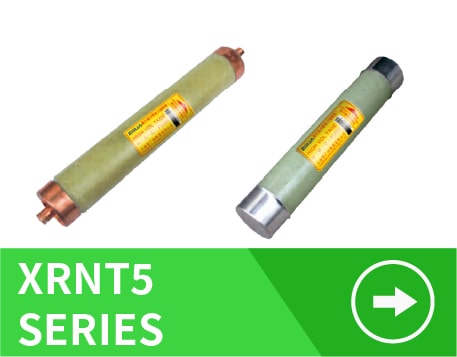 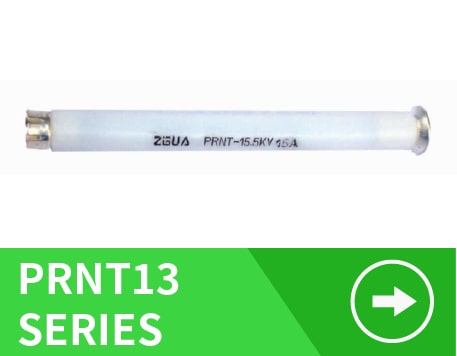 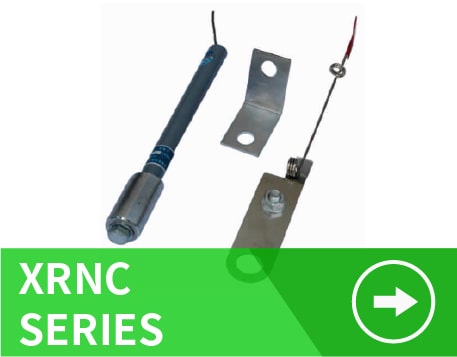 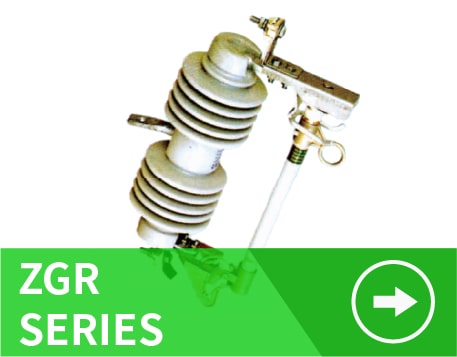 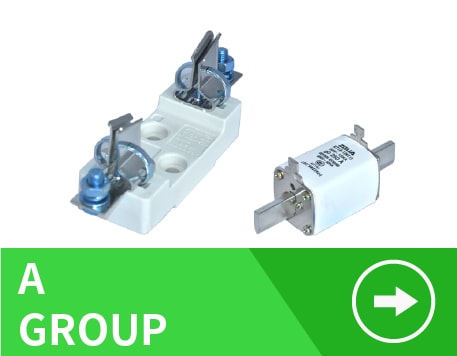 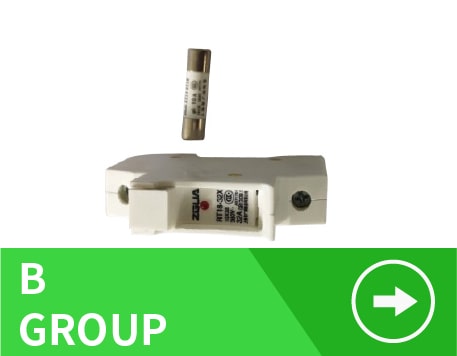 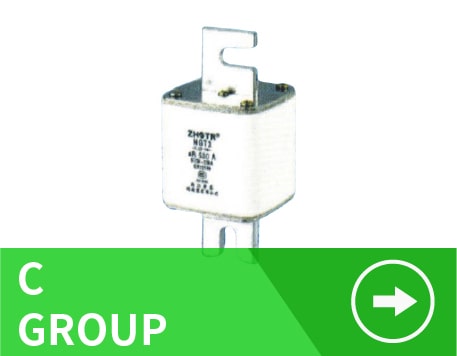 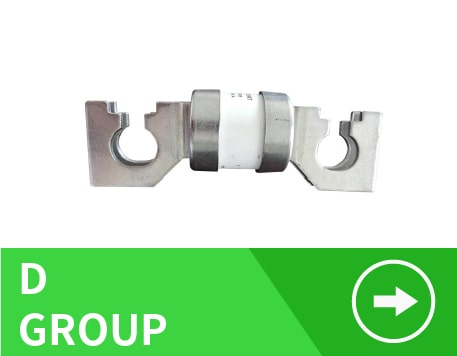 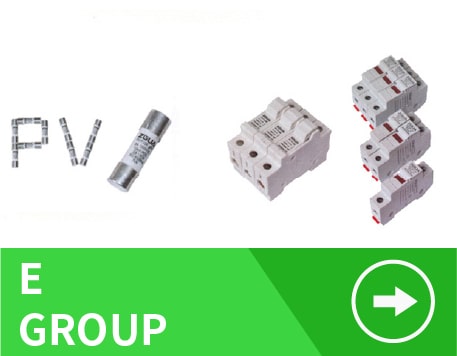 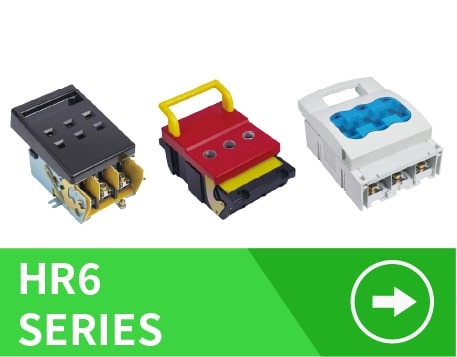 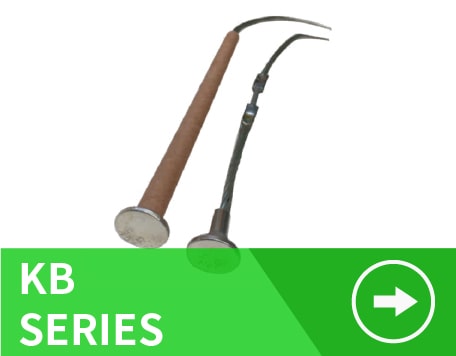 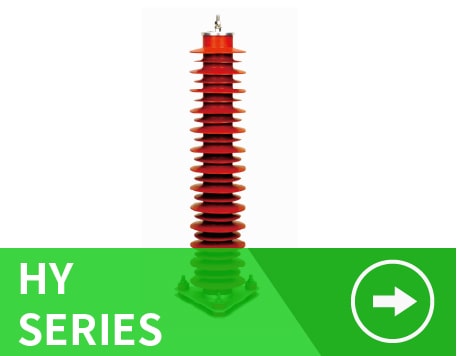 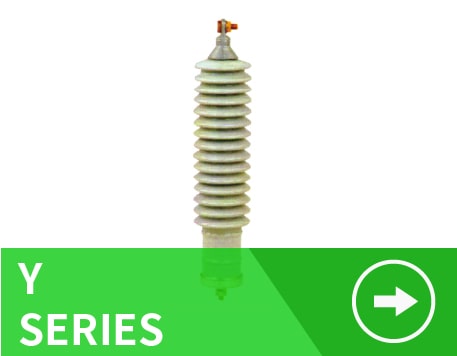